Would you like to switch to the accessible version of this site?

Don't need the accessible version of this site?

Beware of Ticks this Fall 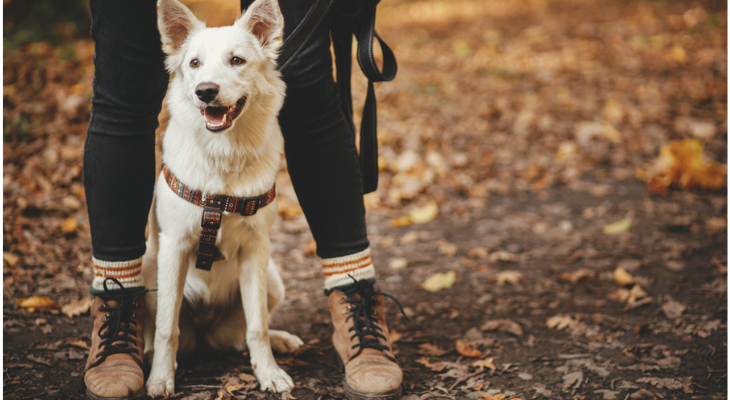 Beware of Ticks This Fall

Does your dog or cat enjoy exploring the fields and forests near your home? These areas are prime habitats for ticks, small parasites that survive by drinking a host's blood. Ticks spread a variety of diseases, including Lyme disease and Rocky Mountain spotted fever. During the fall, ticks become more active, which increases your pet's risk of illness.

Ticks may look like bugs, but they're actually arachnids, an animal class that includes spiders, daddy longlegs, and mites. You'll find ticks in shady, moist places, like tall grass, brush, shrubs, logs, wood piles, and stone fences. Your pet could pick up a tick simply by walking through a pile of wet leaves or taking an autumn walk with you through the woods.

Ticks attach themselves to a host's body with their mouths and begin to feed on that animal's blood. As the tick feeds, it may inject a virus, bacteria, or protozoa into its host's blood. A series of small hook-like structures in the tick's mouth can dig into your dog or cat's skin, making it possible for the tick to remain attached to your furry friend for hours.

Your pet doesn't automatically become sick the instant that a tick begins to feed. Disease transmission can take two to 90 hours, depending on the type of tick. Ticks aren't easy to see when they're not full of blood. In fact, they're no bigger than the head of a nail, according to the ASPCA. Once they're engorged with blood, they can grow to 1/4" or more in diameter.

Diseases Caused by Ticks in the U.S.

Your pet could develop one of these diseases if bitten by a tick:

How to Protect Your Pet from Ticks

Reduce your pet's risk of tick-borne diseases by:

Find us on the map

Read What Our Clients Say